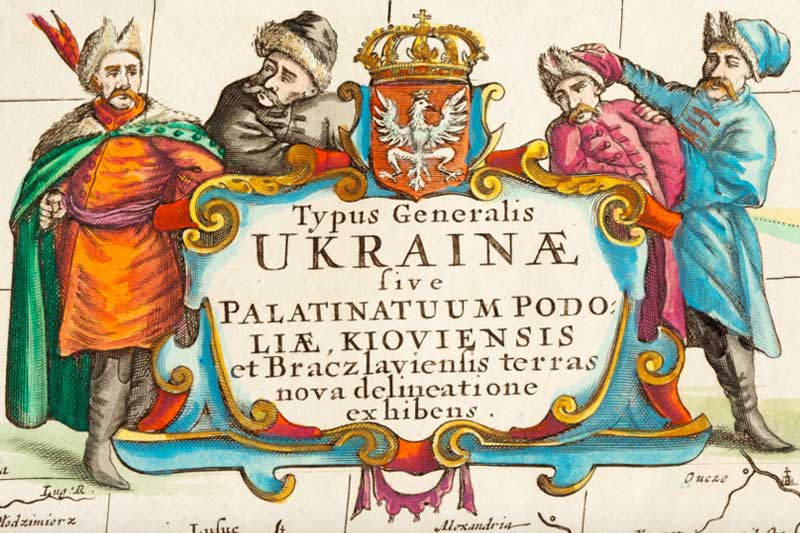 Thanks for visiting the website of the historical and political game "Hetmanate".

The game is dedicated to the events that took place in the 17th century on the territory of the Zaporozhian Army or Hetmanate - the country that brought together most of the Ukrainian ethnic lands at that time. 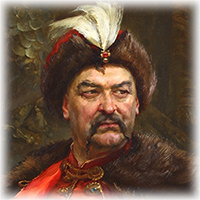 The player will be able to witness and directly participate in the beginning of the Ruin - one of the most tragic and, at the same time, heroic periods in the history of Ukraine. After the death of Bohdan Khmelnytsky, the political situation of the Hetmanate was quite difficult - internal political quarrels and aggressive policies of neighboring countries questioned the continued existence of the Cossack state 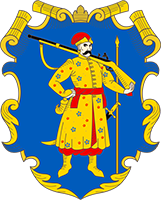 The main task of the game is to defend the sovereignty and independence of the state, called the Zaporozhian Army. The player will be able to influence political and diplomatic decisions, to build the economy of the state and to take part in wars. And although it is impossible to radically change the course of history - all the key events will take place at that time, but the state of the country, if it survives at all, depends on the player. After all, the civil war and the capture of the Cossack state by neighboring countries are very likely outcomes of the end of the game.
"Hetmanate" not only tells about all that happened that time, but also shows the logic of action the then-Hetmans and Cossack officers, 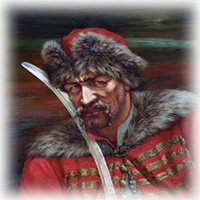 gives the player the opportunity to stand in their shoes. All the characters of the game are real historical figures with their virtues and flaws. After all, the player can not only see the impact of his/her own decisions on the history of the country, but also can find out how close they are to those that were actually made.